If you like this game, try Dungeons and Monsters.
Categories: Shooting Action
Screenshots and Hints 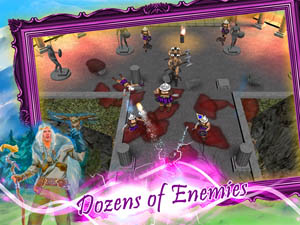 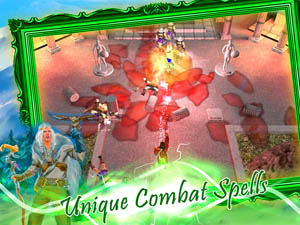 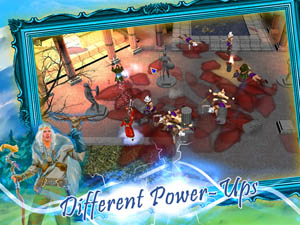 Game Description
3d action packed arcade shooting game. An old alchemist who spent a lot of time for learning of old scrolls is attacked by evil supernatural forces. The alchemist's single aim is to defend his residence against coming destruction. All kinds of undead, beasts and monsters will try to kill the brave alchemist. He will have to use different magic spells like fireballs and lightnings to defeat devilish troops. Defeated enemies will leave useful power-ups which will help the alchemist to become more powerful opponent.
System Requirements
Windows XP/Vista/7/8/8.1/10
DirectX 9.0 or higher
Attention
This game, like other games on our website, is provided free of charge legally, as it was licensed or sublicensed to us by a game developer or a game publisher, or was developed by our internal game development studio. Distribution and modification of this game and promotional materials without our permission is prohibited.