If you like this game, try Insane Monster Truck Racing.
Categories: Racing Car
Screenshots and Hints 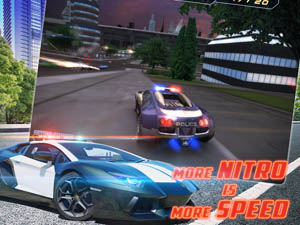 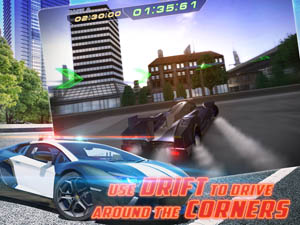 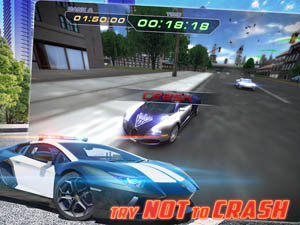 Game Description
City racing on supercars. A high-tech city of the future, where was a very high standard of living, and autonomous cars constituted the main traffic on the roads, was attacked by extremists. Hackers took control of urban traffic, blocked roads and launched the killer cars destroying citizens cars on the streets of the city. To solve problems on city streets a special police unit was created, consisted of high-speed supercars equipped with the latest technology. You have to complete a number of tasks, getting more and more powerful cars with each new task. Using nitro accelerators is the key to succeed in all missions.
System Requirements
Windows XP/Vista/7/8/8.1/10
DirectX 9.0 or higher
Attention
This game, like other games on our website, is provided free of charge legally, as it was licensed or sublicensed to us by a game developer or a game publisher, or was developed by our internal game development studio. Distribution and modification of this game and promotional materials without our permission is prohibited.